Check out our featured Chargers

Learn why they Charge and what it means to them. 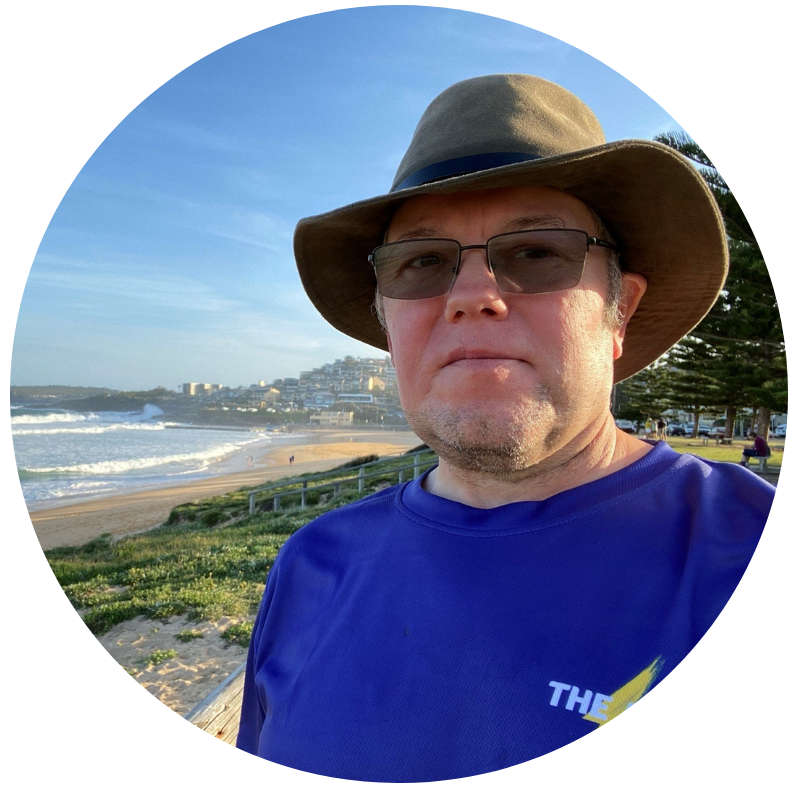 Like so many of us, Alan had relatives who’d experienced cancer over the years.

But then, when Alan was diagnosed with and treated for mouth cancer, this inspired him to sign up for The March Charge with his wife and 11-year-old son.

Incredibly, Alan went through radiotherapy for mouth cancer in January and February last year, then completed The March Charge the following month. 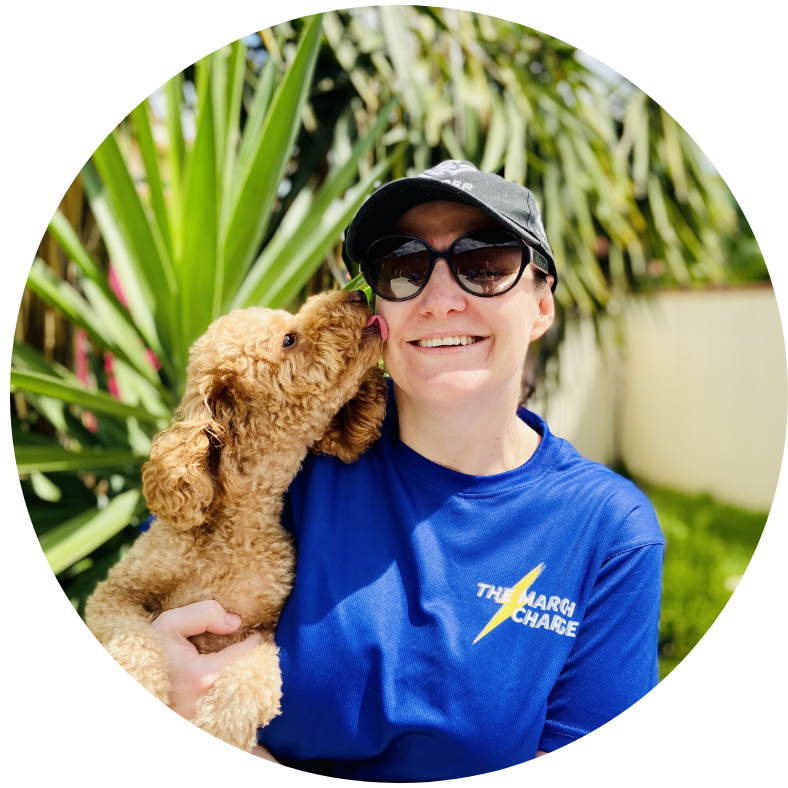 Megan has been supporting Cancer Council since 2003!

A radiographer, Megan often crosses paths with people affected by cancer, but on a more personal level, her mother and sister-in-law have both passed away to the disease.

She Charges for her family and friends and 'for all who have been touched by this disease.'

'What I most love about being involved in The March Charge is that it's giving us hope, hope for a cancer free future' 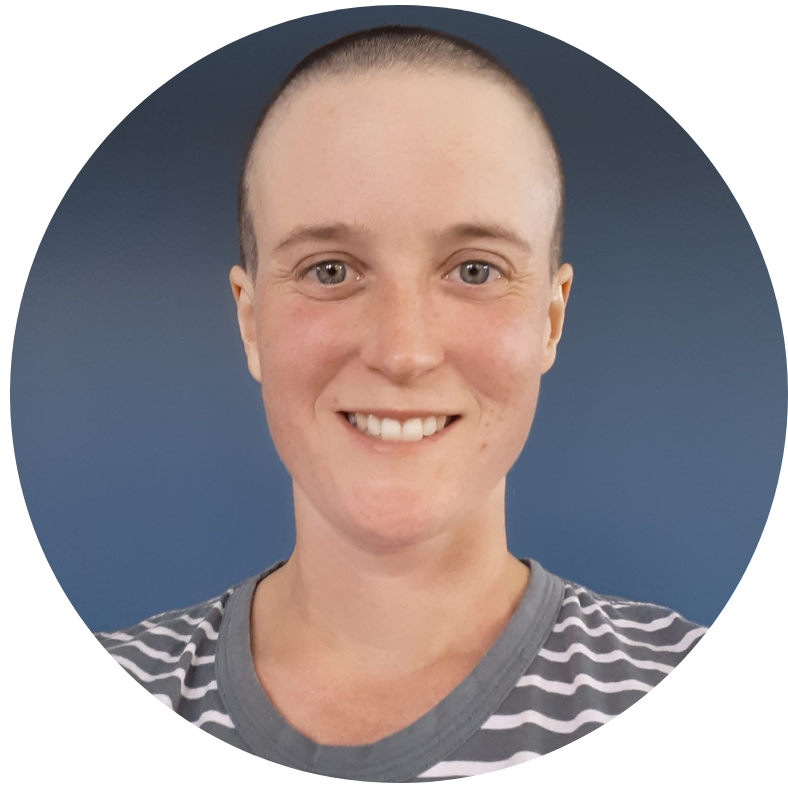 In October 2020 Alex was diagnosed with breast cancer. She was inspired to Charge in March 2021 as motivation to exercise through treatment.

Spending multiple days in bed recovering from chemo, as well as looking after a 17-month-old, was a rough ride in finding the time to exercise.

Despite these challenges, she smashed her KM target and raised an inspiring $4,333.

"It was a good opportunity to raise money for a cause important to me and keep me on track with exercise during chemo."

Alex is now 5 months out of active treatment 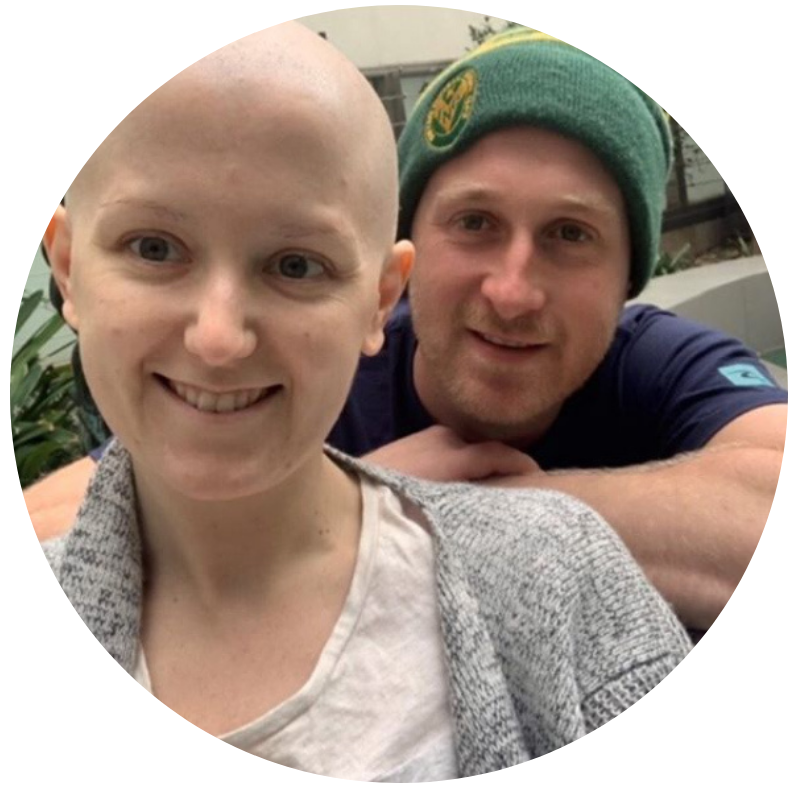 At just 25 years old, Rebecca was diagnosed with stage IV ovarian cancer, and in 2020 decided to take on The March Charge alongside 11 of her amazing friends from work.

Sadly Rebecca passed away that same year. In 2021 her husband Ryan continued the Charge in her honour to keep her legacy and message alive.

'Bec was inspired to Charge... to raise as much awareness and money as possible for research into an early detection test so that no other woman has to walk this path... and now it’s my turn to do the same.' 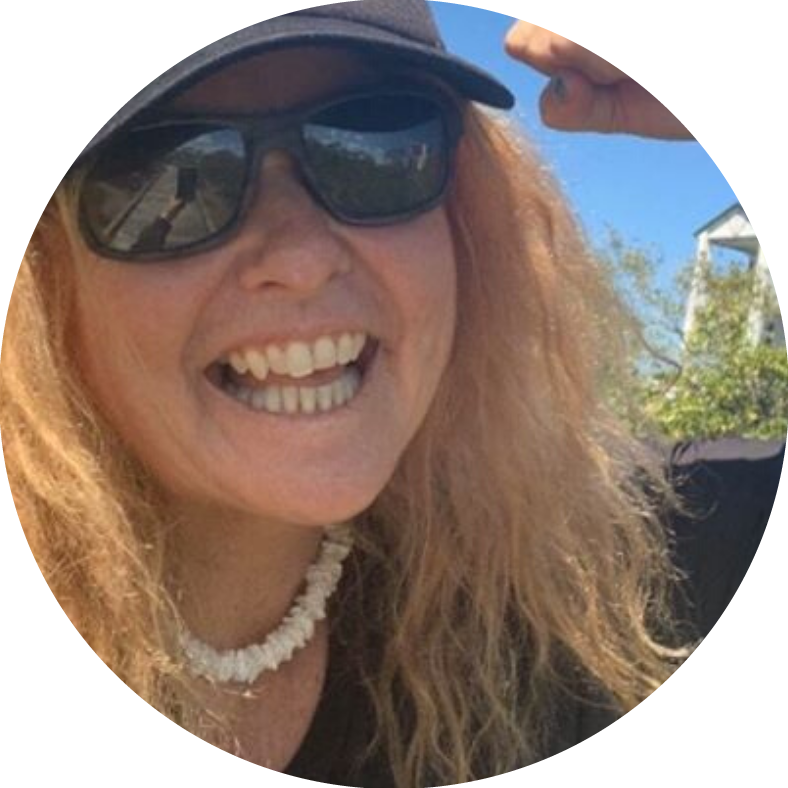 Last year was Amanda's 3rd March Charge, inspired by her mum, who passed away 10 years ago from breast cancer.

“I tore my hamstring earlier in the year, so I couldn’t up my KMs as planned but I was determined to take part again. I just remember the strength my mum had – she was such a strong lady – and it keeps me going.”

“I love seeing stories from the other Chargers, too! It’s so inspiring to see what we’re achieving and I know that together, we’ll find a cure one day.” 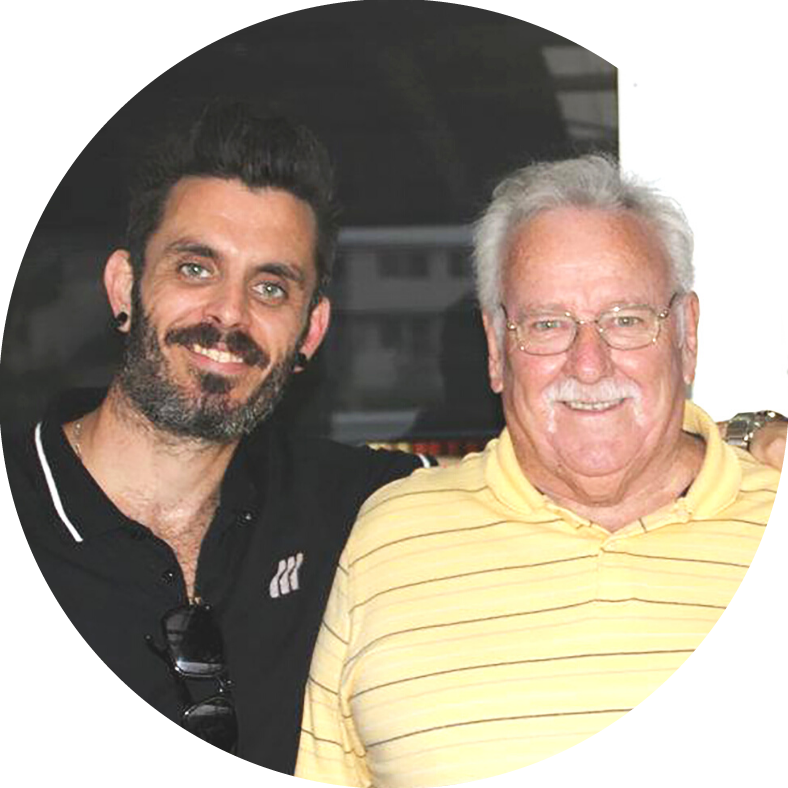 September was bittersweet for Darrin. He marked five years since finishing chemotherapy for Lymphoma in 2015 but it was also the anniversary of his fathers passing from lung cancer, that same year.

Darrin and his dad were diagnosed within months of each other. Darrin decided to take on The March Charge last year, saying: “I love the fact that it's a month-long event and not just one day. I can't think of a better way to honour Dad and mark my own milestone than through this challenge."

He smashed both his goals, Charging an incredible 382KMs and raising a fantastic $1,890!

People around Australia are Charging this March to tell cancer where to go.

Tag #TheMarchCharge on your social media posts to join the community and share how you’re getting involved!